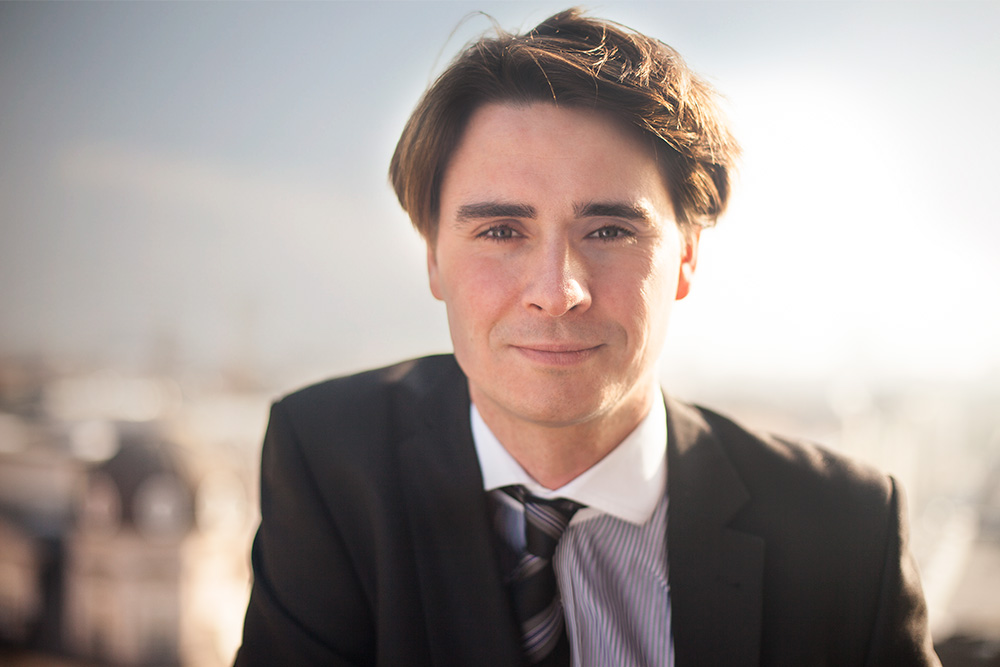 Mr. Sanjin Ibrahimbegović was born in Banjaluka. After school in Bosnia and Herzegovina, Croatia and Germany he accomplished his general qualification for university entrance (Abitur) in Wolfenbüttel in Lower Saxony.

He started his academic studies in 2003 at Leibniz University Hannover where he spent two years. Thereafter he proceeded to Humboldt University Berlin where he also worked as a student assistant for Prof. Dr. Christine Windbichler, LL.M. at her chair for Business Law, Labor Law and Comparative Law. In his later studies at the HU he focused on the Law of the European Communities and International Law. He accomplished law school with the First State Exam in 2008.

He spent the year 2009 in Cape Town, South Africa, gaining postgraduate education at the University of the Western Cape as a stipendiary of the DAAD. Here he acquired his Master of Laws in “Transnational Criminal Justice and Crime Prevention”.

The first five months of 2010 Mr. Ibrahimbegović worked as assistant in the US-American Law Firm K&L Gates LLP in Berlin. Following this he worked for two years for a Commission of Inquiry of the German Federal Parliament.

In 2012 he started his legal clerkship at the Higher Regional Court (Kammergericht) in Berlin with stations at the legal department of the mayor of Berlin at Rotes Rathaus as well as in the Law Firm Geulen & Klinger.

Since 2014 Mr. Ibrahimbegović works as a lawyer at Arf Rechtsanwälte und Notar.