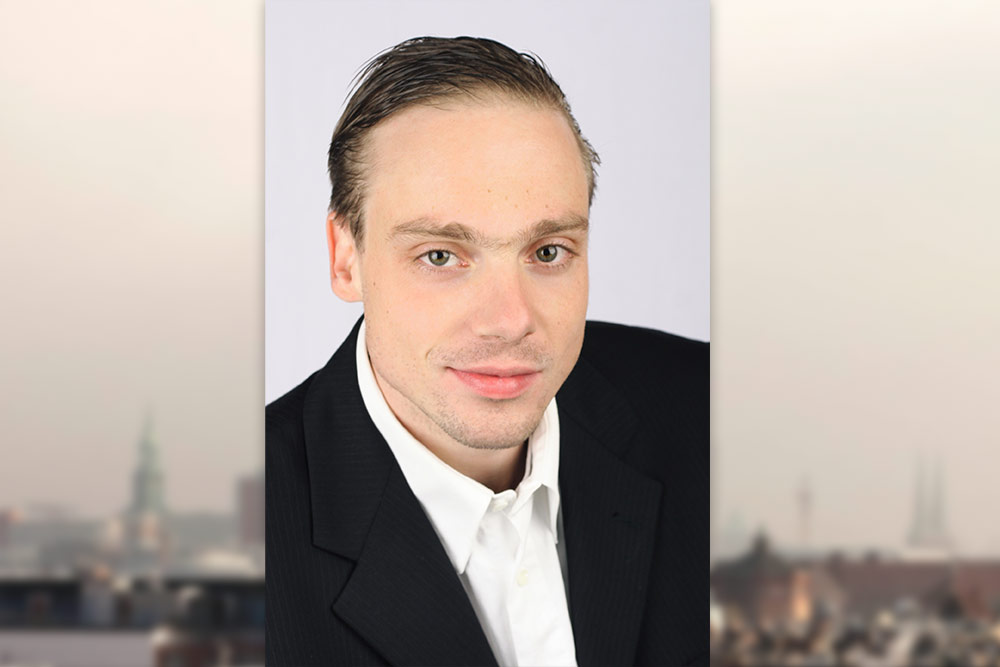 Christopher Straßburger was born in 1984 in Berlin and went to the Canisius Kolleg until 2003.

After an internship at the Ernst Busch School of Drama he studied law at the HU from 2004 to 2009. He also studied at the Kapodistrias University in Athens two semesters before completing the First Juridical State Exam in 2010.

He did the legal preparatory service from 2012 - 2014 at the Higher Regional Court (Kammergericht) in Berlin. During this time he also worked for the German Embassy in Riga.

In 2014 he completed the Second Juridical State Exam and in the same year he obtained his bar membership.

Additionally, Christopher Straßburger is a passionate badminton player. He is a former Bundesliga Player and Berlin’s Badminton Champion.

In addition to working as an independent lawyer, he works as a private lecturer in civil law. He has been a freelance lawyer for ARF lawyers and notaries since September 2016 and has been a specialist lawyer for construction and architectural law since 2020.